Trump issued a Presidential Memorandum on Tuesday, July 21, 2020 ordering the Secretary of Commerce to exclude undocumented immigrants from being included in the apportionment process. 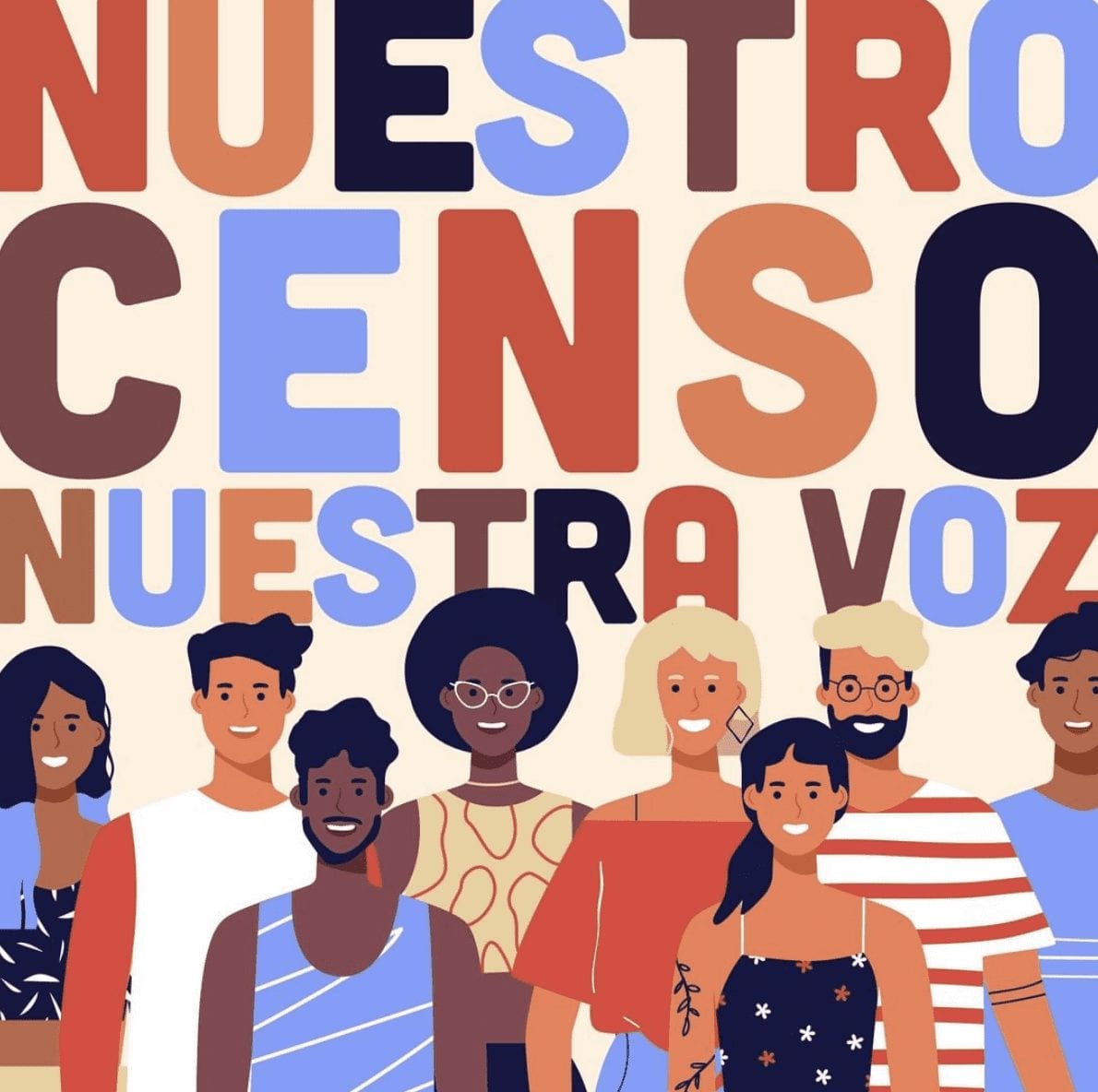 The process consists of dividing the 435 seats in the U.S. House of Representatives among the 50 states ensuring equal representation. Apportionment is scheduled to happen in 2021 using 2020 census data which is currently being collected. Hence, one of the important reasons for completing the Census 2020 questionnaire is to ensure we have an accurate count and fair representation.

Trump is arguing that he has the discretion to determine who qualifies as an ‘inhabitant’ in each state and such authority includes the power to “exclude from the apportionment base aliens who are not in a lawful immigration status.”

While this is the latest in a slew of actions that are part of a long war targeting immigrants, Trump’s attempt is clearly a strategic and predictable move aimed at dismantling the growing political power immigrants are building in the United States. He has tried many ways to criminalize and dehumanize immigrant communities, yet immigrants continue to rise. 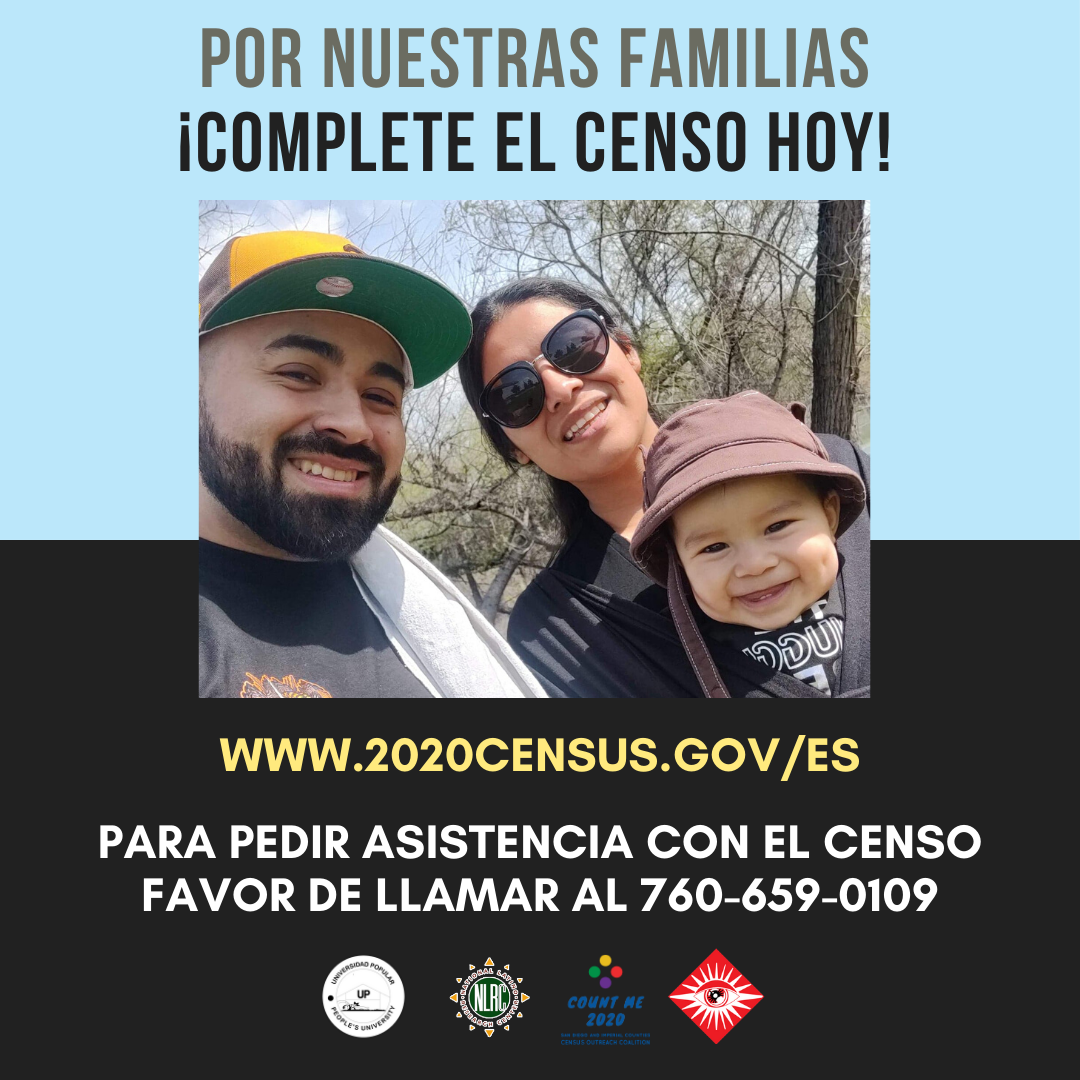 The House is composed of representatives who are DIRECTLY ELECTED BY THE PEOPLE and who according to James Madison, have “an immediate dependence on, and intimate sympathy with, the people.” Further, being elected for a two-year term ensures that these representatives are responsive to the will of the people. Membership is based on the population of each individual state.

The crux of Trump’s plan is to dismantle the political gains communities of color and immigrants have achieved to date by taking away our political voice and fair representation. Should his administration succeed, the most impacted states would be most populous states that also tend to have the largest population of immigrants, California being at the top of the list. Currently, the U.S. House of Representatives is the most diverse it has ever been and that is precisely what concerns Trump today because the representatives elected to Congress will continue to be more and more reflective of the diverse society in which we live today.

The memorandum does not change our mission to ensure every person is counted. Dr. Arcela Nunez-Alvarez, Co-Director of Universidad Popular concludes:

“Trump's most recent ploy to exclude immigrants from the upcoming districting process to take place after the 2020 Census is part of this administration's unrelenting continuum of attacks against immigrant communities. He is striking at the core of democracy by denying immigrants fair political representation. This strategy aims to benefit Republicans while maintaining White supremacy. However, as defenders of human rights, we will continue fighting to ensure every person is counted and represented.”

Universidad Popular is a member of the Count Me 2020 coalition, a non-partisan coalition working to get an accurate and complete 2020 Census count.